I was not able to attend the ceremony/chat, alas, because I was running around doing other things yesterday. It’s too bad, because a lot of awesome books & authors won (and it must have been hard to choose, given the choices).

Many many awesome peeps placed, as I said, including the awesome Piper & MJ, as well as Kari Gregg (who is remarkably tolerant of my going GIVE ME MOAR on twitter). Dozens of more people besides, and since the list has been copied everywhere (and this post is already going to be too long), I won’t copy it here. But definitely look it over, and if you have not read of the books definitely do! 😀

Lots and lots of books read lately, usually in bits and pieces where I find slivers of free time :3 Onward! 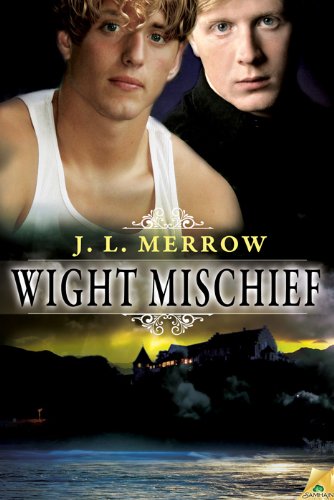 A stranger could light up his world…or drive him deeper into darkness.

Will Golding needs a break from his usual routine, and he’s been looking forward to a holiday helping Baz, his friend-with-benefits, research a book about Isle of Wight ghosts. When an evening beach walk turns into a startling encounter with Marcus Devereux, Will can’t get his mind off the notoriously reclusive writer’s pale, perfect, naked body. And any interest in ghostly legends takes a back seat to the haunting secrets lying in Marcus’s past.

Marcus, painfully aware of his appearance, is accustomed to keeping to himself. But the memory of tall, athletic Will standing on the beach draws him out from behind defenses he’s maintained since age fourteen, when his parents were murdered. While his heart is hungry for human contact, though, his longtime guardian warns him that talking to anyone—particularly a journalist like Baz—is as dangerous as a day in the sun.

As Baz gets closer to the truth, the only thing adding up is the sizzling attraction between Will and Marcus. And it’s becoming increasingly clear that someone wants to let sleeping secrets lie…or Will and Baz could end up added to the island’s ghostly population.

Loved loved this book. I had so much reading it 😀 Yet another good example of why I should not be allowed to harass other authors on twitter (but oh I shamelessly do). I started out bitching about Baz, but I do kind of hope he gets his own book eventually. The characters are love, the way the story plays out is masterful, it all comes together just perfect.

Moment of amusement: After he gets freaked out, Baz orders a shot of Jack Daniels. I was all “??? They have better stuff than Jack over there!!” :3

Anything and everything by JL Merrow is worth checking out.

Forensic accountant Brian Foster was a rising star at TFOS — the FBI’s Terrorism Financing Operations Section — until he was abducted, “questioned,” and left for dead. His nine days of captivity broke him. Brian retreats to the mountains of western Maryland where he amasses enough weaponry to hold off a zombie hoard and enough lamps to pinpoint his location from the International Space Station. He’s losing the battle against paranoia. Too bad TFOS needs him. Brian stumbled onto something big when he vanished last year and TFOS needs that case resolved. Now.

The FBI tasks Special Agent Zachary Murdock with gluing Brian together and returning him to TFOS. Brian will steady once he focuses on work instead of his neuroses. As Zachary nudges Brian back into the career that cost him dearly, Brian’s paranoia escalates. Personal and professional lines blur. Zachary isn’t sure which presents the biggest complication anymore: Brian’s peculiar brand of crazy, the case they’re working, or the closeted submissive’s surprising — and enthralling — kink.

Zachary and Brian both know, when the case heats up and they’re forced to run, they’re operating at a loss, though: they are in the red.

Kari Gregg is one of the (very) few authors who can write this sort of thing and I love it love it. I liked Spoils of War, loved I, Omega, loved Collared. I am basically harassing her for sequels to all the things. If you have not read her books, definitely do 😀

Speaking of people I harass, TA Chase will find no piece until I get the rest of this series :3

Fighting the battle in his own heart, War must find peace before he can find love.

War destroyed an entire tribe of innocent people when he was human, all because his best friend lied to him. His guilt brings him a destiny he never planned. As the Red Horseman, War spends the centuries creating battles and wars between countries to restore balance in the world. While he accepts the job to atone for his sins, he wishes he didn’t cause men to kill each other. War lives a solitary life, without hope of ever finding forgiveness.

From the mountains of Afghanistan to the plains of Kansas, and to the steppes of Mongolia, Russell Heinz searches for peace. He’s battling survivor’s guilt after having two members of his army unit die within feet of him. His own mind shuts down, and Russell spends time in a mental ward, dreaming of a man with blood-red hair and all-black eyes. Unsure if the man is real or just a figment of his wounded mind, Russell heads to Mongolia, looking for forgiveness of his own.

Separately, Russell and War fight their own personal demons. Together, they find peace in a love tested by the fires of battle.

TA Chase is always so much fun to read. My fav part of this series is (I think I said before) the neat mix of the ye olde with the modern. Plus I’m twenty different kinds of in love with Death, and only slightly less in love with Lam. Cannnot wait for Famine! 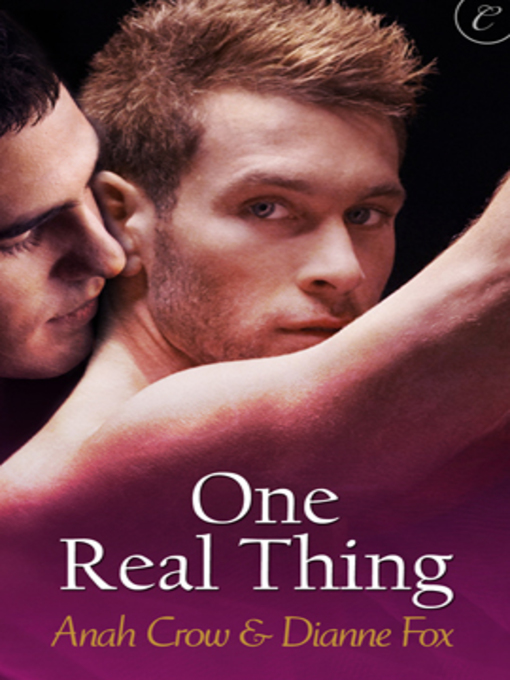 Nick Addison has taken care of Hollister Welles since college. Though the responsible grad student and the uninhibited partier were total opposites, they had always shared an inexplicable bond. Nick knows he should stop saving the out-of-control Holly, but when Holly hits rock-bottom hard—and publicly—he can’t resist coming to his rescue one last time. Can’t resist the feeling of having Holly need him again.

Bringing Holly back to New York City, Nick gives Holly the chance to face his demons and break his dangerous habits—while keeping Holly’s presence a secret from Nick’s wife. He doesn’t want to face Caroline’s hatred of Holly…or the reasons she might have to resent him.

Then the tables are turned. Just as Holly pulls himself together, Nick’s life falls apart. Now it’s up to Holly to bring Nick back from the brink—and to make Nick finally face the desires he’s long denied.

Absolutely fucking love this book. It’s just so beautifully done. It would have been so easy to rush things, to skip things, to focus on just the sex or something. But it doesn’t, it just nails fucking everything. If you’re not usually much for books involving total power exchange, this is a good one to try. It’s just lovely.

Will Nixon only has three days to whip up the perfect NYC family Christmas to impress his twin sister’s future in-laws. By chance he meets the charming and possibly perfect Hudson Smith, an out of town business man, who agrees to be his “personal shopper” in order to get everything done. In the middle of a whirlwind of prep, Will and Hudson find themselves doing more than shopping – they might be falling in love.

I <3 Tere Michaels, and this book did not disappoint. Was so happy to see her name show up 😀 A very cute, very pretty story, and she actually makes the whole insta-love thing really work. The characters are adorkable, and watching it all play out is so much fun :3 Other books worth checking out ^__^

and now I am tired and utterly fucking sick of coding, so everything else will have to wait for another day. Peace out.