Recs this week are late, sorry ^^ Was busy writing; the closer I get to the end the slower it goes, I swear.

Anyway, recs. Not many this week, see above, but there were a few good ones ^__^

My absolute fav, and one of the best werewolf books I’ve read in a while:

Leon’s drifter lifestyle gives him the freedom to attend as many music festivals as his heart desires. Even the ones that leave him covered in feathers. Wet feathers, thanks to the rain as he hitchhikes back to his hostel. When he’s offered a ride by a good-looking man in a Porsche, Leon thinks it’s his lucky night. Until he discovers his savior from the storm hides a dark secret: he’s a werewolf.

At first glance, Christoph thinks the shaggy stranger walking Berlin’s streets is a rogue werewolf. By the time he realizes his mistake, it’s too late for both of them. Forced to turn Leon into a monster to save his life, Christoph still has to suffer his pack leader’s brutal punishment for endangering them all.

Leon awakens, horrified by what he’s become—but it’s his lover’s fate that spurs him to action. Freeing Christoph is easy, but the aftermath complicates everything as they go on the run, desperate to uncover the secrets their pack leader is hiding. Secrets the pack will kill to protect…

JL Merrow does awesome first person–how it should be done. Loved the MC and his love interest, the way their relationship goes down. The entire thing with the werewolves was creative, loved the twist with the main villain. Absolutely kick ass story. 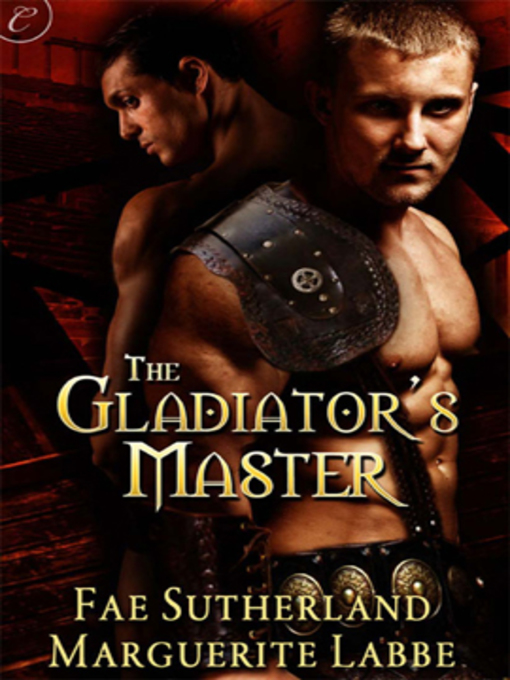 I honestly did not expect to The Gladiator’s Master, but I gave it a try because I like the authors. I’m glad I took the risk, because it turned out to be a very good book ^__^ The characters are what most often make it or break it for me, and these chars made it. It’s a premise that is too often fucked up, but these two authors proved it can be done very well indeed.

My last book is Death, the final in T.A. Chase’s Four Horsemen. It’s a great final story, and Death remains my favorite of the four ^__^ (though, if I got to pick amongst five, it would so be Lam and I hope she writes his book soon :D). As I’ve said before, it’s a fun series and a cool take on the Four Horsemen. Chase is also one of those who can take a problem like drug addiction and let you see all sides of it without being lecturing on any one aspect. I’m so often put off books that entail drugs etc. b/c I feel like the author is lecturing me. Chase never does that. I always love her chars. This was a great series to spend time on.

And now, I am off to read some more. Tomorrow, lots and lots of packing x_x